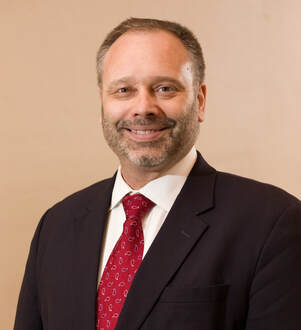 Cody Nicholls is a Research Development Associate for National Security Programs at the University of Arizona. In this role he provides support for faculty in pursuit of external funding (federal, foundation, industry) for fundamental research programs supporting national security topics, issues and challenges, Defense, Intelligence and Homeland Security-related discovery and innovation.

Previously he served for just under 9 years as the Assistant Dean of Students for Military and Veteran Engagement at the University of Arizona. Cody is a nine-and-a-half-year veteran of the Army Reserves and Wyoming National Guard. During his tenure in the Reserves he completed two deployments to the Middle East, Iraq (2004-2005) & Kuwait (2008-2009) and one state side mobilization, in the National Guard, immediately following 9/11 (2001-2002).

Cody currently serves on the Board of Directors for the Southern Arizona Defense Alliance and is a member of DM50. Additionally, he serves as an executive board member of the Association of the United States Army Tucson Chapter and serves as the Secretary for the Board of Directors of the Tucson Committee on Foreign Relations. Cody currently serves on US Congresswoman Ann Kirkpatrick’s veteran advisory council, and he previously served as a member of retired US Senator Jeff Flake’s (AZ) military and veteran advisory council.