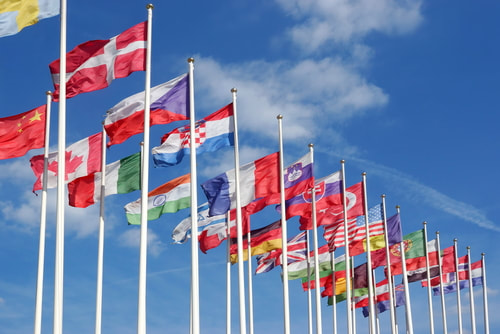 History of the Organization

TCFR was established in 1965 under the aegis of the Council on Foreign Relations.

With the Cold War at its height and a U.S. military buildup in Vietnam beginning, the Tucson Committee on Foreign Relations set out with fewer than two dozen members on its mission of promoting understanding of foreign policy and international relations issues and providing a non-partisan forum for the discussion of those issues. In the years that followed, the Berlin Wall came down, China took a leading role on the world stage, the Mideast became a legacy of failed negotiations, and the U.S. fought other wars. The Tucson Committee on Foreign Relations was here at every step to provide concerned Tucsonans with timely information and insights.

The primary activity of the Tucson Committee on Foreign Relations is to bring to Tucson nationally and internationally renowned speakers from academia, the diplomatic corps and other positions in government, the military, “think tanks,” and non-governmental organizations. Topics are selected by the TCFR Executive Board based on surveys of members. Dinner or lunch events are typically held once a month from September through May.

In 2008, TCFR left the ACFR organization and once again became an independent committee.  It flourishes today with exceptional members and speakers, under the guidance of dedicated board members committed to education for life. 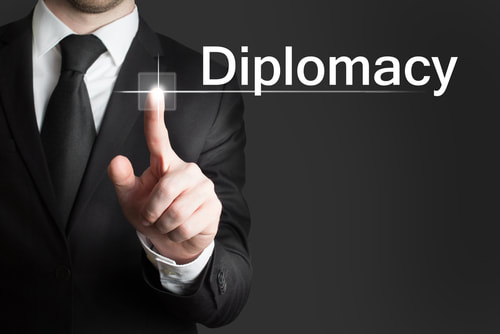